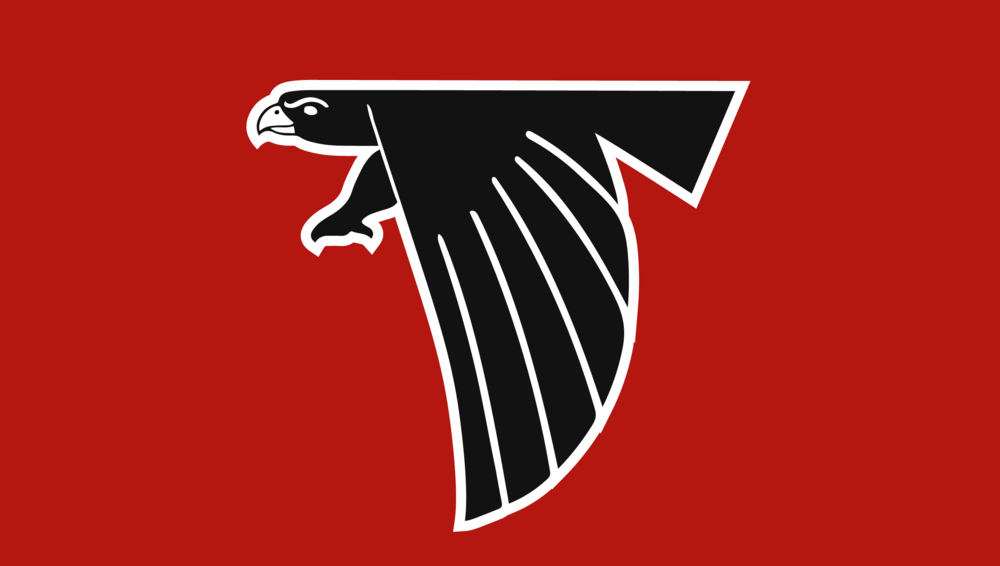 Film on field to raise funds for GCMS first-grader

GIBSON CITY — With an open date on its football schedule this week, the Gibson City-Melvin-Sibley football team and others associated with the school will get together tonight to raise money for the family of a first-grader who has been diagnosed with cancer.

Six-year-old Millie Fields has rhabdomyosarcoma, a rare type of cancer that forms in soft tissue, specifically skeletal muscle tissue or sometimes hollow organs such as the bladder or uterus.

Susan Riley, an adviser for the school student booster group The Red Army, said students came up with the idea to have a movie night. They will watch “Remember the Titans” on the scoreboard video screen at the Falcons’ football field. GCMS originally had been scheduled to play Fisher, but the Bunnies called off their varsity season due to low athlete turnout and safety concerns.

To read the entire article, please click on the link:  https://tinyurl.com/2xvwavf4